Overview of the Cheesemaking Process

To make cheese, you start with milk, then add rennet. Rennet is an enzyme which makes the milk coagulate into curds. This leaves the watery whey as a by-product to be drained off. The curds are cut and pressed into blocks, removing more moisture. Finally, there is a bacteriological process known as “ripening”or “aging” at a particular temperature and humidity. Then the cheese is ready for sale. Learn more about the process below.

It starts with the farmers

Each morning, three Cedar Grove tank trucks pick up milk from 35 family owned farms. They bring in an average of 120,000 pounds of milk each day, which by the next morning will have been converted to about 12,000 pounds of cheese! 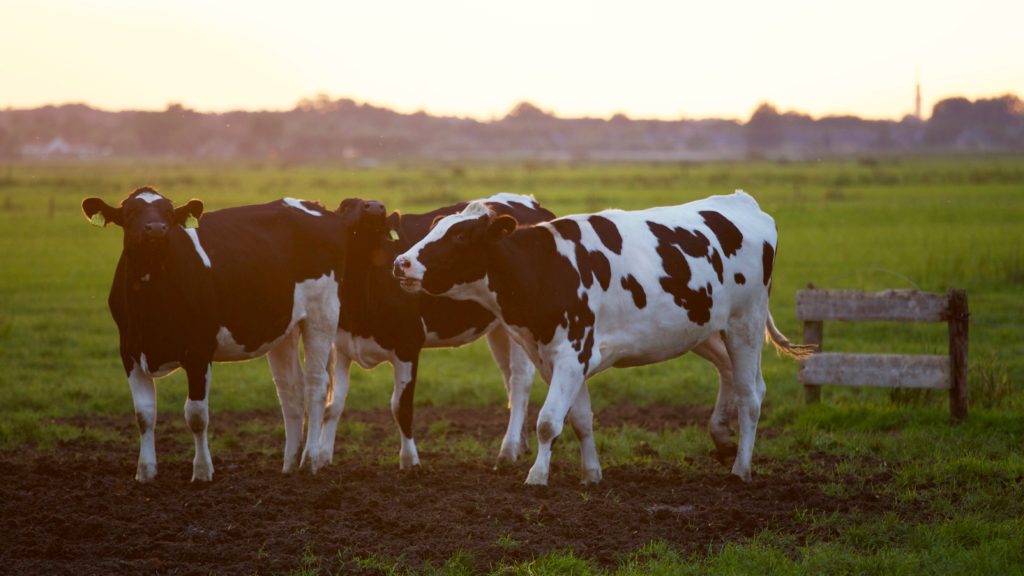 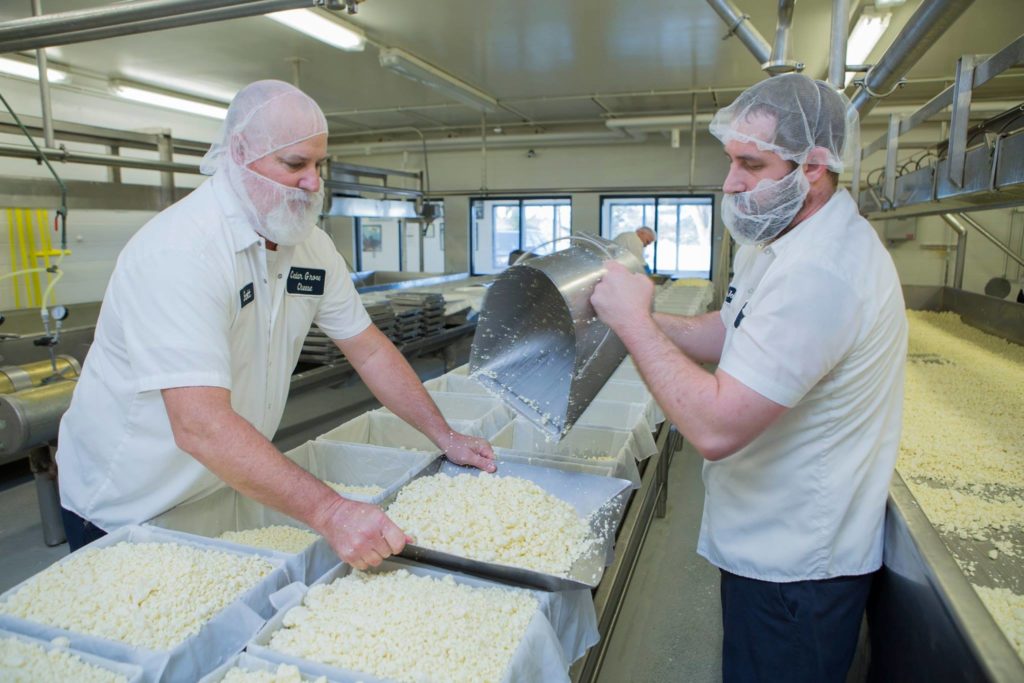 Cheese is made under the watchful eyes of a certified cheesemaker who has attended a special school or has been apprenticed, or both. At Cedar Grove Cheese, we have six licensed cheesemakers and two Master cheesemakers. They are responsible for moisture content, the microorganisms added, the temperature at which the cheese is processed, the amount of salt added, the acid content and quality control.

Cheesemaking at Cedar Grove Cheese begins between 11 pm and midnight. It ends when we finish wrapping and cleaning, about 9 pm the next day. In the interval, six or seven vats of cheese will have been produced.

When the milk is first drawn from storage tanks, it is filtered and pasteurized by heating to 161.5 degrees for 15 seconds to kill any common pathogenic bacteria (bad germs). It is then pumped into the vats at 90 degrees. We have three vats – one vat holds 22,000 pounds of milk, another 15,000 and the smallest, 14,800 pounds.

When a vat is full of milk, a “starter” culture is added. The starter is a cocktail of bacteria and organisms which sour the milk by fermenting the lactose, or milk sugar, to lactic acid, necessary for the rennet to act. The acid levels are monitored at various stages in the process to produce the different varieties of cheese.

Once, the rennet was prepared from the fourth stomach of calves. Today it is produced by microbial enzymes that have been selected to produce high amounts of the enzyme chymosin. This enzyme clots the milk. It is so powerful that it is mixed with milk in a 1:5,000 ratio. 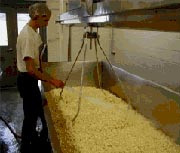 After the rennet is added to the vat, the milk begins to coagulate to the consistency of pudding. That takes about a half-hour. Then wire knives are pulled through the vat from one end to the other, back and forth, and across, until the coagulated milk has been cut into tiny cubes. These cubes are the curds.

The curds are then stirred gently as their temperature is raised to 102 degrees by admitting steam into the outer lining of the vat. This “cooking” separates the whey (the watery liquid) from the curd (the solid). The whey is then drained off the vat, leaving the curds.

Once the curds reach the desired moisture and acid levels, salt is added to the vat. The salt slows the starter, otherwise, the acid would continue to build until the cheese crumbled. Then the tiny curds are matted along the length of the vat, cut into 18 inch loaves, turned and stacked in a process called cheddaring.  Cheddaring is like kneading dough; it reduces pockets of air and water and creates an uniform, smooth texture. The loaves are then placed into a mill that cuts the loaf into small chunks called cheese curds.  Some cheddars are “washed curd” cheddar; most of ours is “milled curd” cheddar. Milled curd cheddar is designed for long aging. Ironically, we end up selling tens of thousands of pound a week as cheese curds before they are ever pressed into cheddar.

The curds are scooped up with buckets and placed in metal forms called “hoops”. The hoops consist of three parts with a cloth liner. The center part of the hoop is supported by pins; when they are removed, the hoop collapses around the curds. When filled, the hoops are turned sideways and pressure is applied, compressing the curds into 42 pound blocks, or 10 to 40 pound wheels known colorfully as daisies, midgets or flats. After pressing, the identity of the individual curds are gone, and the block has the familiar look of cheese. In a vacuum chamber, the blocks are sealed into plastic bags. This makes it possible to keep the cheese for years without mold forming. The block is put into cardboard boxes with wooden liners to protect the cheese and keep it square. Then it is taken to the storage room and left to cure at about 40 degrees. Rather than vacuum packaging, some of the cheese may be allowed to develop a natural rind or be wrapped in cloth and waxed.

The cheese takes on its own character.

About half the cheese made at Cedar Grove is sold in bulk to customers and repackers in Atlanta, California, New York, Chicago and other areas of the country. The remainder is packaged for sale throughout the country. Varieties of cheese made at Cedar Grove include cheddar, colby, monterey jack, muenster, farmers and butterkase. The varieties differ in fat, moisture, acidity and texture.

Cheddar cheese is the driest and densest of the cheeses. It is also the only cheese made at Cedar Grove which has all the starter left in. As a result, it sharpens with age. Mild cheddar is aged up to a couple of months; medium, from three to six months; sharp, from six months to a year, and extra-sharp from one to six years.

In contrast to the cheddars, the other cheese varieties made in the factory are “washed curd” cheeses. Adding cold water during the cheesemaking process washes some of the starter and rennet off the curds. This produces cheeses that are milder, moister and more open in texture than cheddar.

Some cheese is white; some yellow. Cheese is naturally white, but can be colored yellow by adding the juice from the seeds of the annatto plant, which grows in South America. This natural color has no flavor or odor. Some regions of the country, New England, and most health food stores prefer the white cheeses. Contrary to some people’s expectations, there is no difference in fat content. 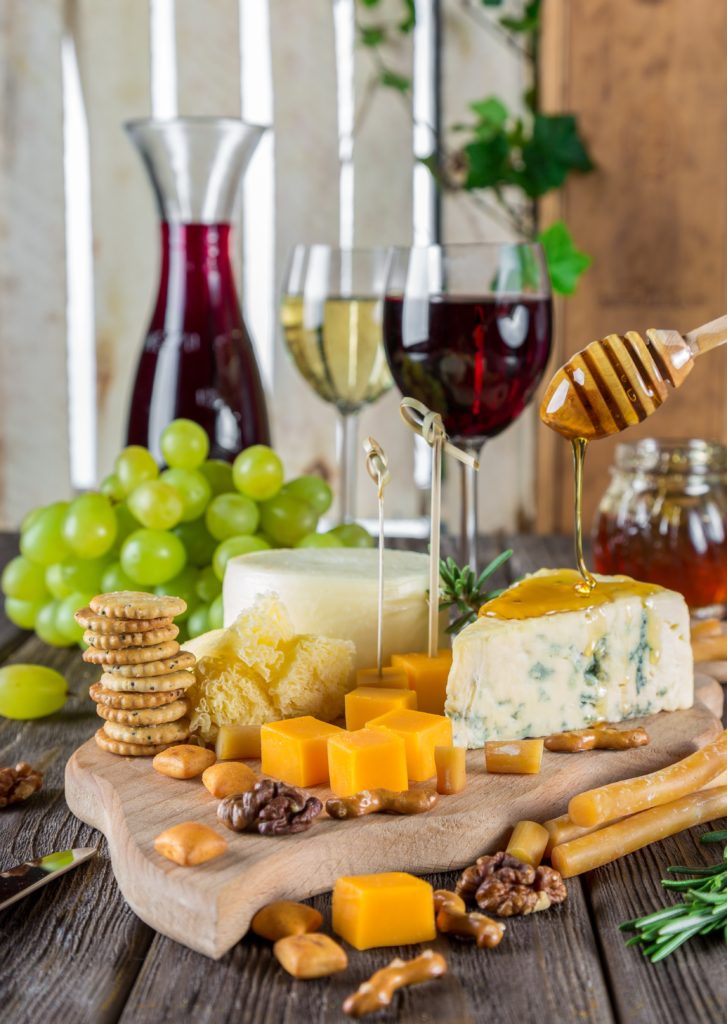 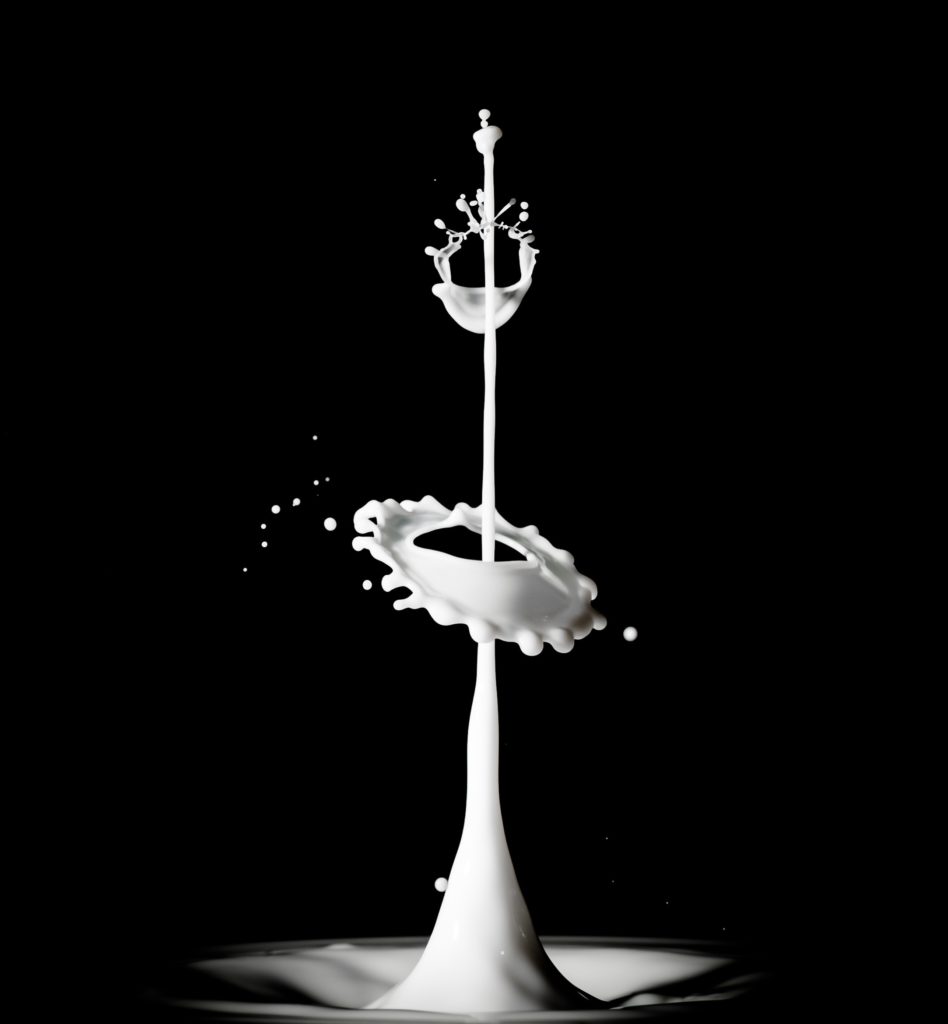 What happens to the whey? After it is drained from the vat, it goes through the “separator” machine, which spins off the cream left in the liquid. That cream is then sold to a creamery to be made into butter.

The rest of the whey is stored briefly, then trucked in giant tankers (50,000 pounds at a time) to a plant where it is dried into whey powder containing protein and sugars. The powder is used for baked goods, cereals, candy, and baby food.  Certified organic whey powder is bagged and returned to the factory, where we sell it to health-conscious customers in any amount.

In the end, all that remains of the milk is water. The waste water at Cedar Grove Cheese is biologically processed through our Living Machine and returned to the watershed, cleaner than the natural water.  The water helps grow the grass and corn that the cows eat, and the cycle begins again. 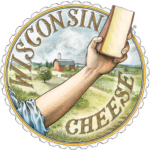 The Holiday season is right around the corner. Thinking about treating your employees or customers or loved ones? Let us help you with gift ideas. Dismiss